This November, iconic rock bands Manic Street Preachers and The London Suede will embark on a co-headlining tour in North America! The brief trek consists of 15 coveted stops in major cities. Luckily for Boston-based fans, the two sensational bands will perform at Boston’s Orpheum Theatre on Tuesday, 22nd November 2022! Get ready for a '90s throwback rock concert as the bands perform their biggest hits, plus new tracks from their latest albums! If you’re a Manic Street Preachers and The London Suede fan, you must hurry and grab your tickets before they run out! 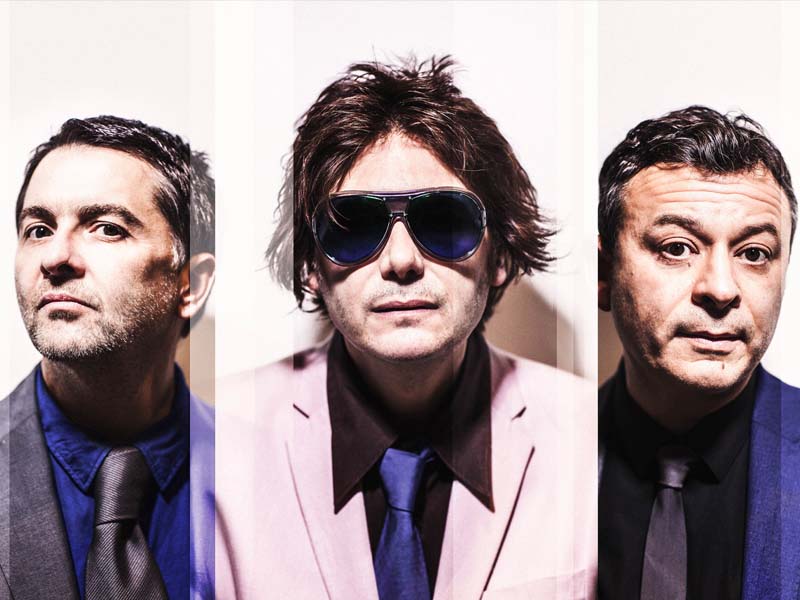 Manic Street Preachers are a Welsh rock band that emerged in 1986. The band is one of the pioneers of the Welsh cultural movement, where arts and music were exported worldwide. Manic Street Preachers’ hits and fan favorites “If You Tolerate This Your Child Will Be Next,” “Motorcycle Emptiness,” and “Stay Beautiful” helped put Welsh music on the map. Since its formation, the band has released 14 critically-acclaimed studio albums. In 1992, the band released their debut album, Generation Terrorists, topping the U.K. rock chart and peaking at number 13 on the mainstream charts. Last year, Manic Street Preachers dropped their 14th studio album, The Vivid Ultra Lament. The album became their second number 1 album in the U.K. and charted in 12 other countries.

Prolific English band, The London Suede has conquered the airwaves with their great hits, “Trash,” “Electricity,” “Beautiful Ones,” and “Saturday Night,” among others. The band, founded in 1993, found incredible success by releasing their self-titled debut album. The debut effort soared to number 1 in the U.K. and number 14 in the U.S. This 2022, the band is set to release their latest album, Autofiction.

During an interview, The London Suede frontman Fredd Anderson expressed his excitement for the tour. “I can’t think of a band I’d rather share a stage with than Manic Street Preachers.” He added that MSP had inspired The London Suede for many years. “It’s nearly 30 years since we last played together, and I think these shows are going to be something really special.”

If you love ‘90s British rock, this is the perfect opportunity to experience two of the greatest bands from the era. Score your tickets now and see Manic Street Preachers and The London Suede at the Orpheum Theatre Boston!