Whiplash in Concert is coming to Boston’s Orpheum Theatre on Friday, October 28th, 2022! This phenomenal event brings the incredible music of the film with the same name to the stage! The concert at the Orpheum Theater will deliver the score composed by the award-winning composer Justin Hurwitz and loyally provide the music as it was performed in the film. Moreover, the performance will be conducted by an 18-piece jazz big band! So if you loved the 2014 film Whiplash, hurry and grab your tickets now to experience the fantastic music live on stage at Boston’s Orpheum Theatre! 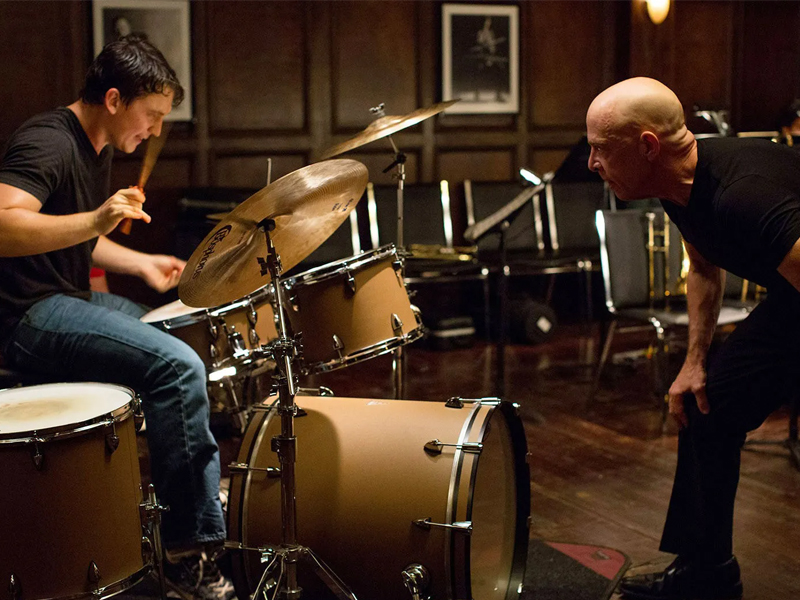 Whiplash is a 2014 film starring Mile Teller, J.K. Simmons, Melissa Denoist, and Paul Reiser. Damien Chazelle directed the psychological drama, and the premise revolved around a jazz drummer who encounters a cutthroat instructor at a music conservatory in New York City. The Award-winning film featured a Grammy-nominated score composed by Oscar winner Justin Hurwitz. Today, the organizers behind Whiplash in Concert aim to bring the film’s groundbreaking music to the stage with an 18-piece jazz big band ensemble.

In a statement, Hurwitz expressed his excitement. “It’s going to be a thrill and a high-wire act to perform all of the jazz big band and incredible drum solos in sync with the movie,” he mentioned. “Also, I just love this movie, have been very affected by the movie, and am excited for people to revisit Damien’s brilliant writing and directing on a big screen.” The concert is produced by Cutting Edge Group and Hurwitz Concerts. The show will be traveling across North America and will be playing several shows in major cities.

Tickets to see Whiplash in Concert at the Orpheum Theater in Boston are now available! If you are a fan of the film, we guarantee you’ll have a blast experiencing the music impeccably performed live by a real band! Score your tickets now before it’s too late!